Yeah, I know I am going to catch a lot for this one. All you men can cry, cry, cry…but get the fuck over yourselves…..YOU FUCKING SUCK

Before you get started with your huffing and puffing…I have NOT been dissed or dumped by a man – NO, I don’t need any D#*k –  and no I’m not a lesbian – I have always felt like this…

Since I can remember I have always felt men as a whole, should be groveling at all woman’s’ feet. Do you honestly think I am going to believe that I was created from a mans rib….I think not. I refuse to buy any bullshit that some man decided to write to keep women in “their place.”

I remember telling my mom, “IF, I ever got married my husband would do whatever I said, when I said it.” Ha, kind of like what Rudy used to say about Bud on the Cosby Show.

To no other individual’s influence did I come to this understanding or realization. I’ve developed these thoughts through my own experiences and observations of men in my short 29 years on this planet. Now, don’t get me wrong women are fucking COMPLICATED and never know what they want, I will admit that. Men on the other hand are just plain STUPID and way too destructive.

Men should be used for heavy lifting, producing sperm, and whatever else we women deem necessary. Its been proven that women are smarter, we mature faster, there’s more of us on the planet, we live longer, and we fucking look better.

To carry a child is DIVINE its a MIRACLE – men are only needed to fertilize the egg. We women should be eating men, figuratively that is, the black widow spider should be our [women] mascot.

Now I don’t want you to think of me as some kind of feminist…that I am not!! I gasp at the thought…gag me with a fucking spoon Becka!

I’m more of a female chauvinist – I wear that title proudly.

I’m so sick of men comparing their dicks all the time. Everything man is involved with has to do with ego, dick size, destruction, sex, food, and if your lucky he may even take care of his own litter [children].

As for you silly little women out there that call your man, your king and grovel at a mans feet you make me sick. You are a WOMAN you are DIVINE a man is not. A man can only ASSISTS in the creation of life. WOMEN have the divine light inside of them to SUSTAIN, to NURTURE, and to DELIVER life. Do you really believe a man could ever handle such a task, such a gift…

Men were put on this earth to be destructive, oh and don’t say – well there have been women throughout history that have had power and destroyed kingdoms and land. Those dumb bitches were more than likely influenced by some dumb ass man or maybe they had a bit more testosterone in them than most [women].

Men should be more like pets…for we women to do with as we please. Why is it that a woman and a man can do the exact same job and yet the man gets paid more. We live in a society where it’s totally fine for a dude to sleep around but if a woman does it… shes a freaking hoe.

GIVE ME A BREAK…I’m so sick of double standards.

Men should open doors, pull out chairs, and cater to all that is woman…why because WE ARE BETTER THAN THEY ARE ACROSS THE BOARD.

-To my Rainbow boys out there ..I love you with all my heart and you guys get a pass cause well…

– To the men in my life you know I still love you, nothing has changed. The men in my life love me enough to put up with me and for that I am truly thankful. Lord do I know, I’m a freaking handful!!!

…besides men like being told what to do! Its time we woman had trophy husbands and boyfriends.

In this society men look at women as if they are objects….well I look at men in that same light…LADIES PLEASE FEEL FREE TO OBJECTIFY THE MEN BELOW…. 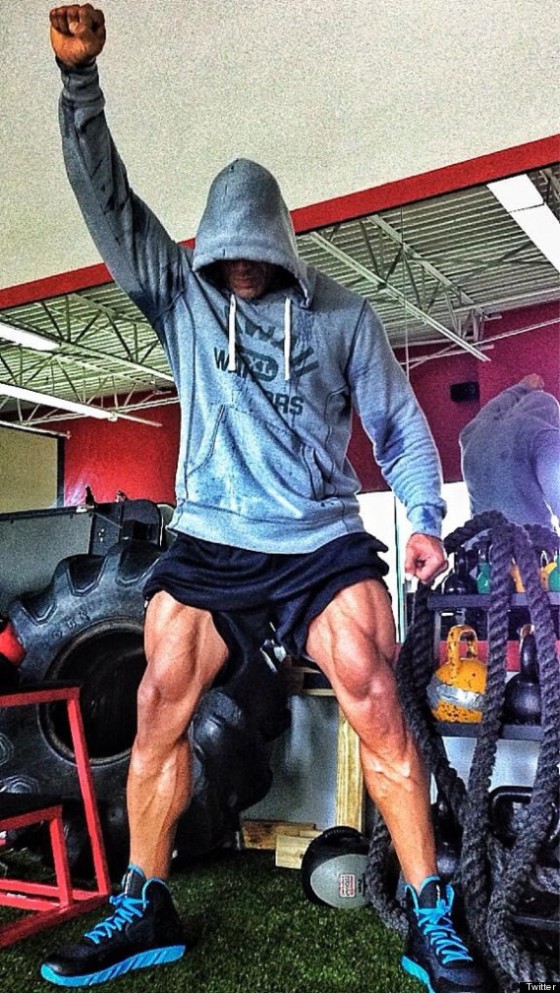 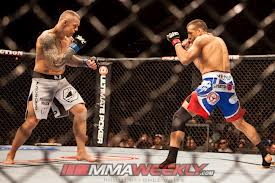 Just put em in a cage and let em fight! 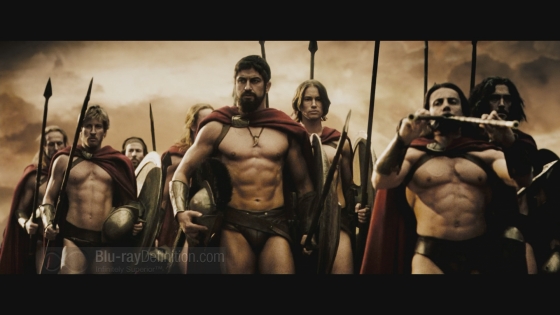 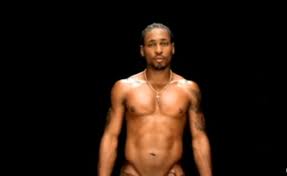 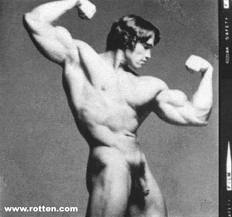 Aww Wook at how cute it is!! 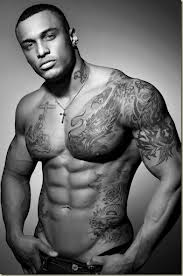 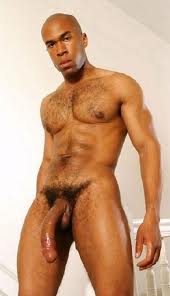 See good for making babies…I cant think of anything else he’d be good for! 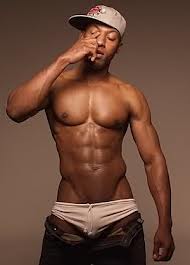